(Scheduled to graduate from Advanced as officers in April 15, 1945) 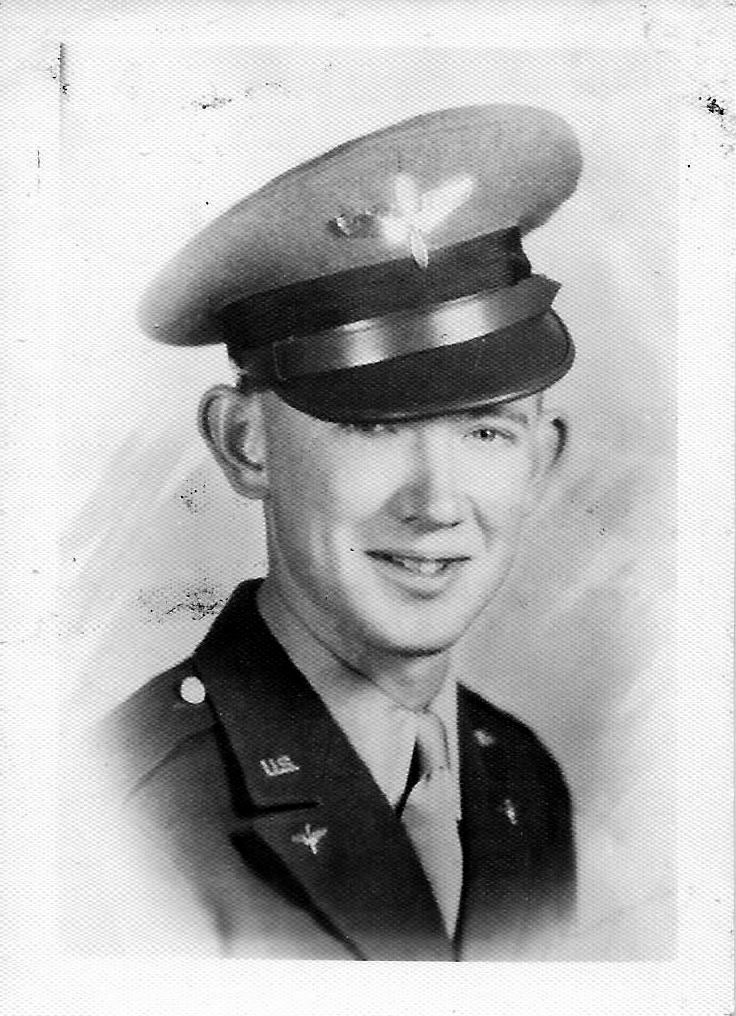 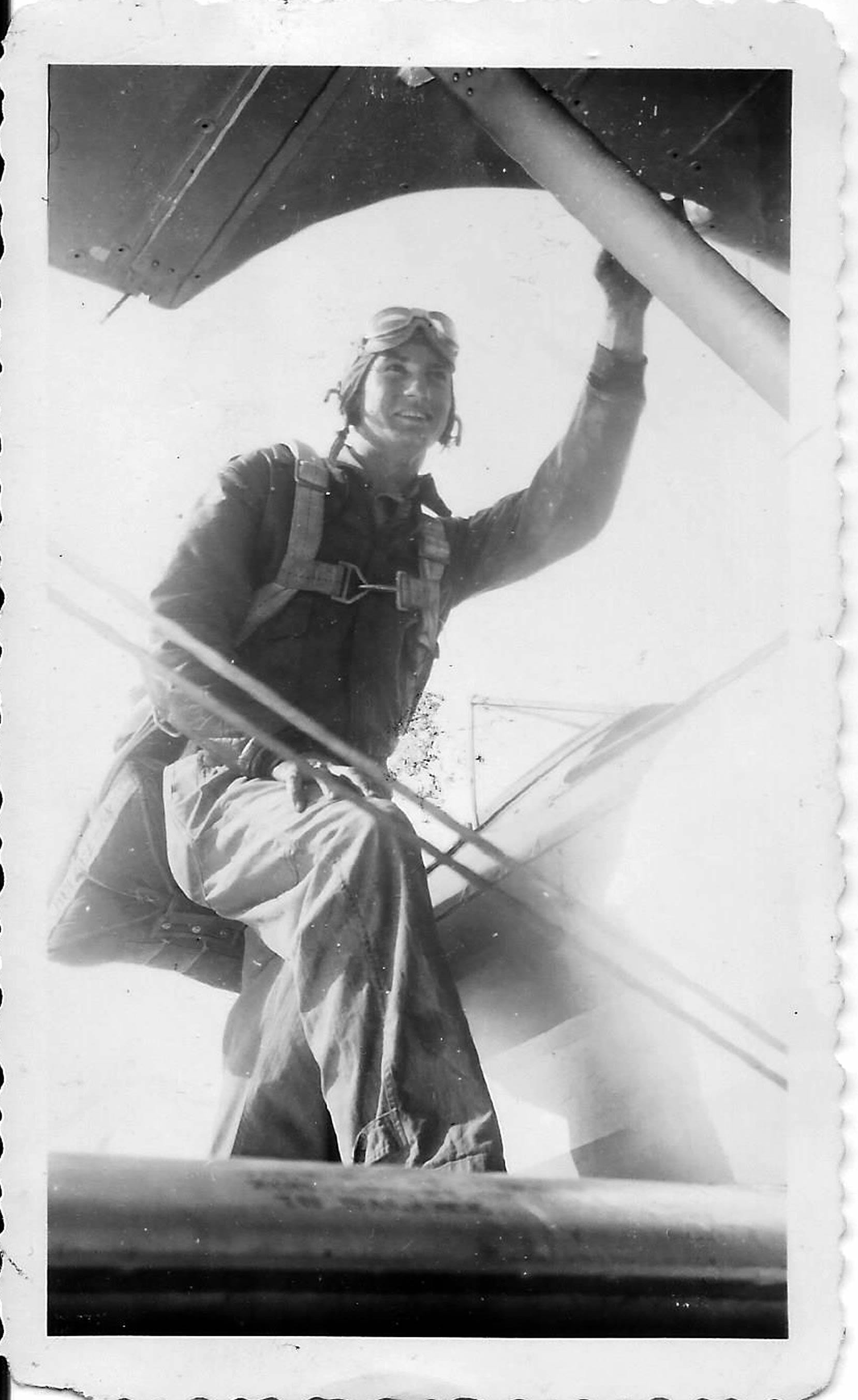 From his obituary at https://www.dignitymemorial.com/obituaries/boulder-co/edward-scaramutz-5416875: “Ed pursued his dream to become a fighter pilot by joining the U.S. Army Air Corps (which later became the U.S. Air Force). [He went on to Sarasota Army Air Field for transition training in fighters, namely P-40s and P-51s and finished just as VJ Day came.] He was among the last class of Army Air Corps Aviation Cadets to complete the program near the end of World War II.

By 1960, he had received a Bachelor of Science degree in Aeronautical Engineering from the highly regarded Northrop Institute of Technology in Englewood, California. Upon graduating, Ed moved to Boulder, Colorado to work at several preeminent aerospace companies, which included work on the cryogenic system for the space program. Ed entered the U.S. Air Force Reserve, and after retiring as a Major, wrote a book based on his military and early life experiences.” 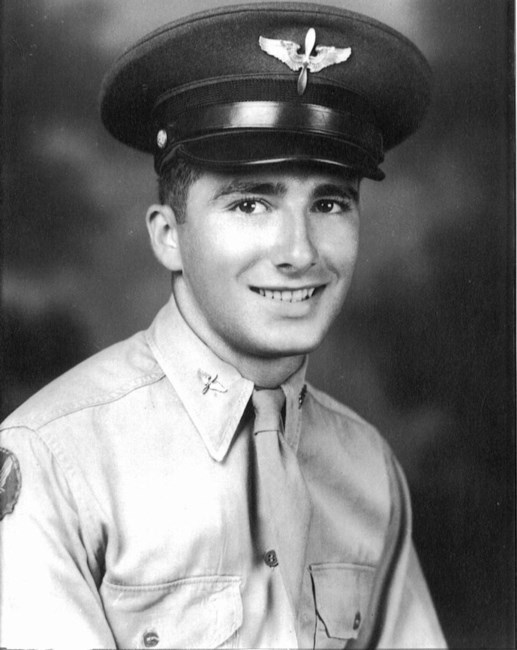 Click here for his solo certificate from the 63rd (Raymond Richardson Aviation Co) in Douglas.

Click here for his picture with a PT-17 (he said it was not the one he soloed in). 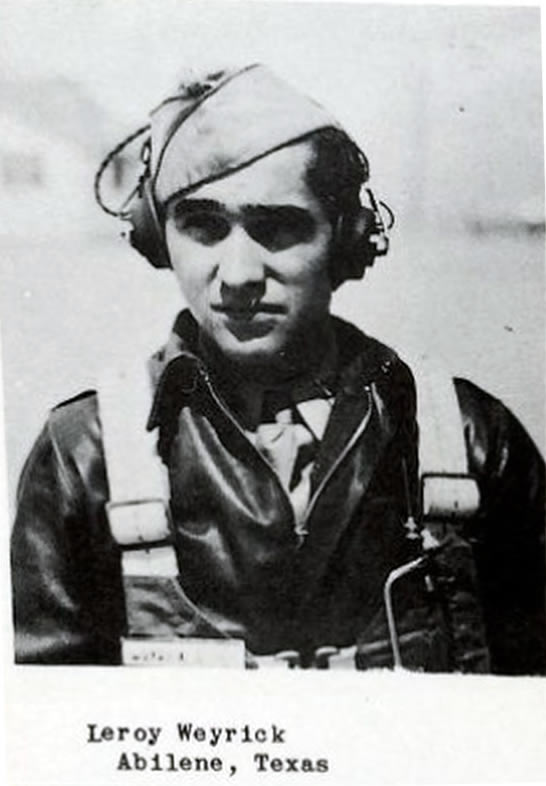