Before becoming an aviation cadet in the Class of 1945-B, Larry Fletcher of Sugar Land, TX was flying antisubmarine patrol. He was a 21-year-old junior aviator in 1942 flying with the Civil Air Patrol, a group of civilian pilots formed to protect the US coastline against German U-boat attacks during the second World War.  He logged over 850 hours patrolling for German subs and U-boats. His patrol area was between Ocean City, MD and Virginia Beach, Virginia.

For this service, he received the Congressional Gold Medal on Capitol Hill in 2014. He was also cited for saving a fellow aviator’s life when their plane landed in the Atlantic Ocean after a fuel problem; he went back down into the sinking plane to retrieve a life jacket for him. “I wanted him to have a life jacket. I didn’t want him fighting for mine. So I just went back onto the wing and onto the flap and the window was down on the door and I reached into the seat where the life jacket was,” Fletcher said.

At Douglas, John Bassee and Jimmy Lillich were his instructors. Like others in this class, the War was over before he went overseas.

He and his wife Maybelle Fletcher ran Eastern Shore Air Service in Parksley, VA before moving to Texas.  He was also a Corporate Pilot for many years until locating to Houston, Texas in 1956. He and his wife then owned and operated a Fixed Base Operation (airport service center), Fletcher Aviation, for over 30 years at Hobby Airport, Houston, TX.

Maybelle Fletcher was also an aviator. She was an FAA examiner for 30 yrs, awarded the Wright Brothers Master Pilot Award and is recognized in the Lone Star Aviation Hall of Fame. She also has over 30,000 hours logged. 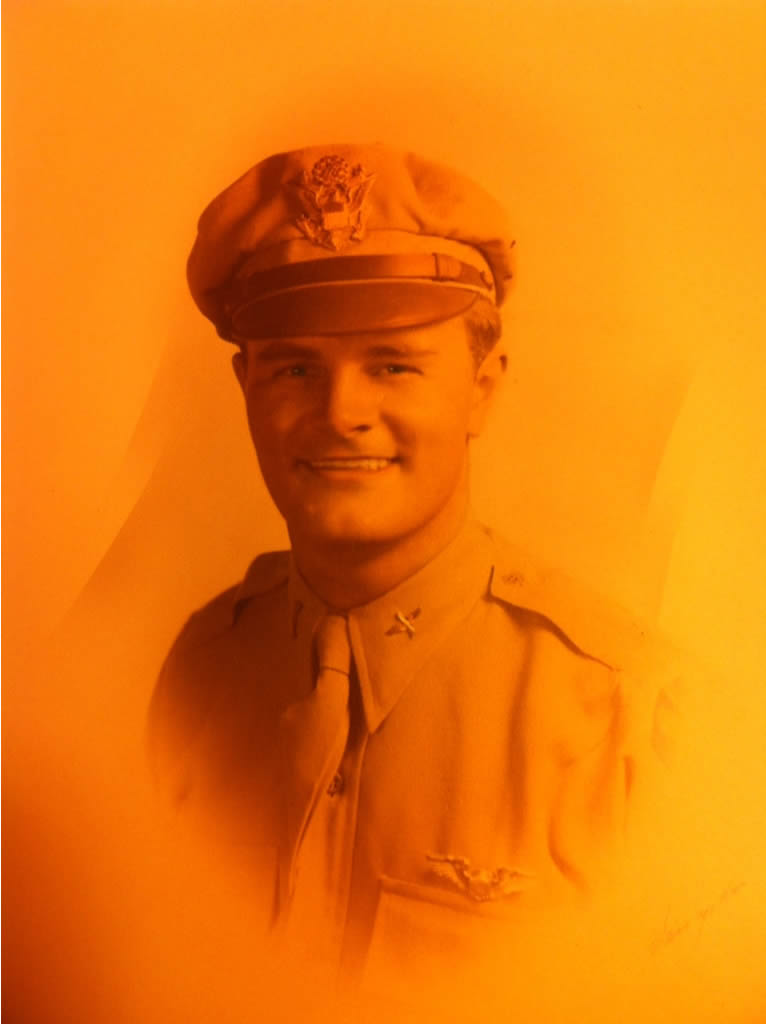 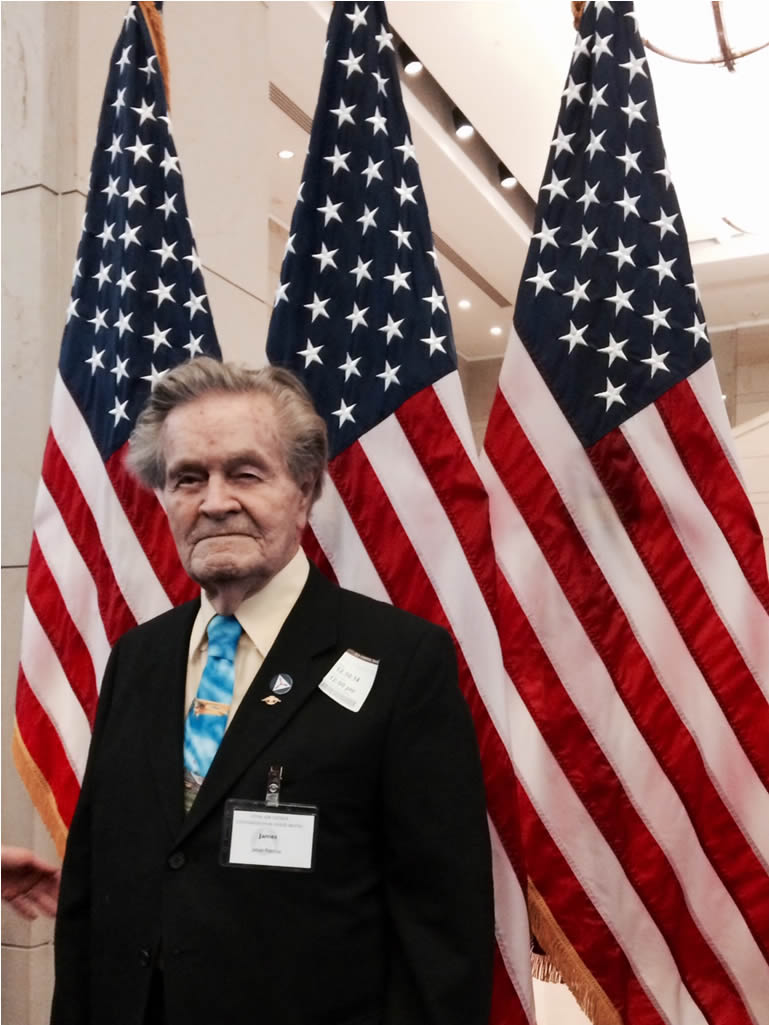